Are you involved in film production, either as a producer or director, or are you a manager of an advertising agency? If so, you will know that many unforeseen events can occur during the course of this type of project and this can happen at any stage from pre-production to post-production. These events can result in the production being postponed, delayed or even cancelled.

Cover from A to Z

Audio-visual risks insurance from Vander Haeghen has enjoyed the full confidence of professionals for many years. We cover all the risks that can occur during the film-making process. Shooting can be delayed, interrupted or even stopped at any time as a result of damage to equipment, scenery, costumes and accessories, or even due to the sickness of an actor. The damages to film and digital video can result in the collapse of an entire project just before cinema release. Our policy also covers civil liability and personal accidents.

You are a producer, director, publicist

At any moment, from before production to after production, unpredictable events can occur and have tragic consequences…. For several years we have been offering you the right solution with which many professionals already trust us.

Can we cover you?

Adverse effects of film and equipment:

Send us a message 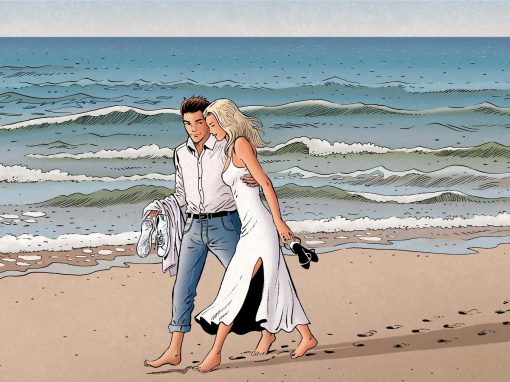 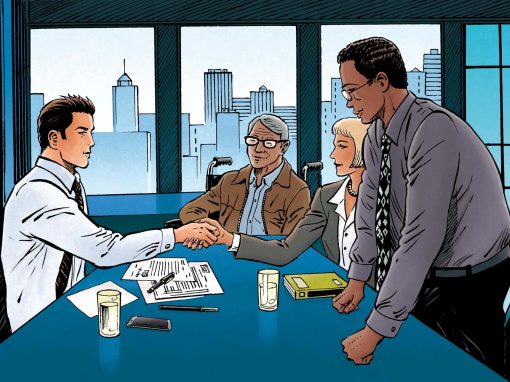 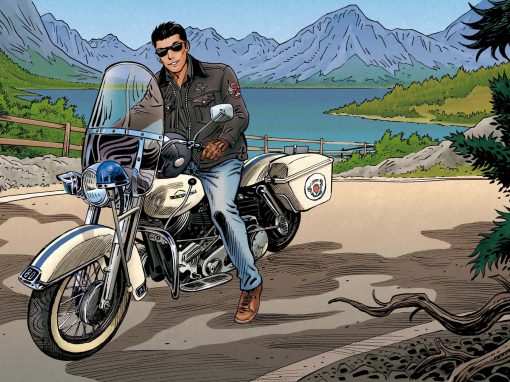 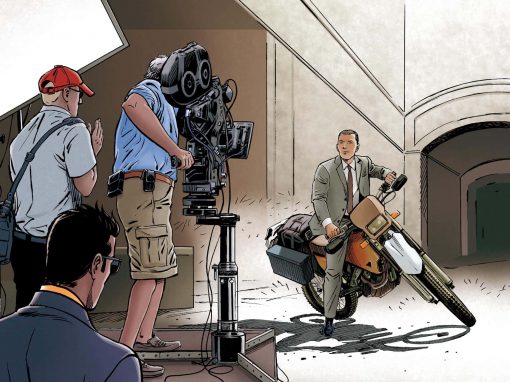 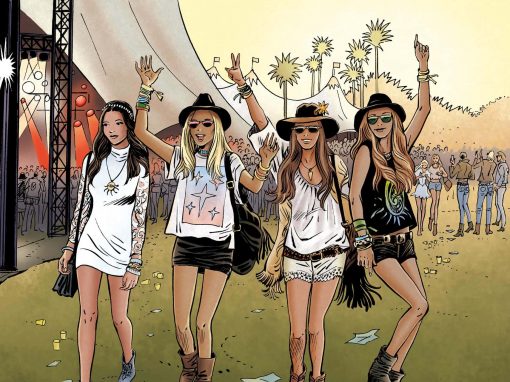 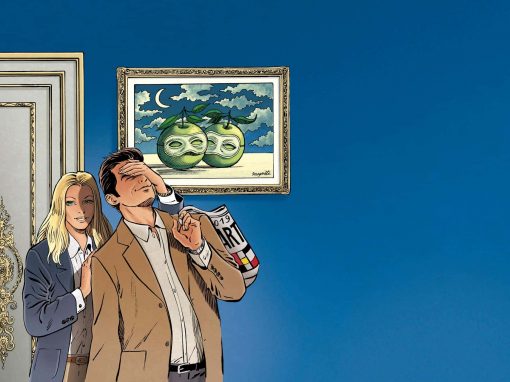 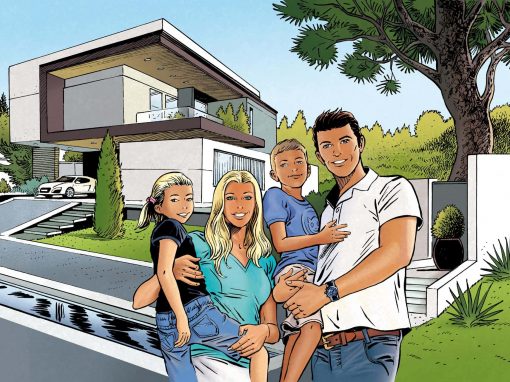 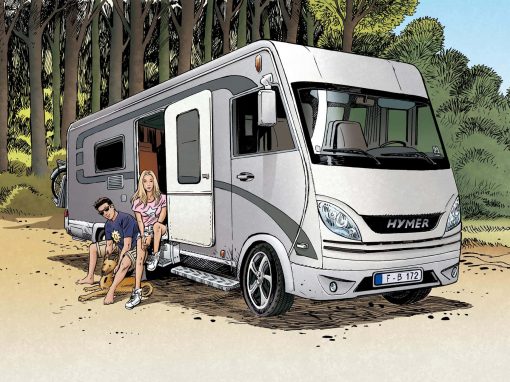 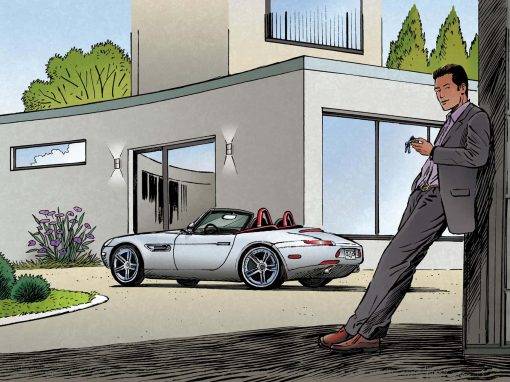 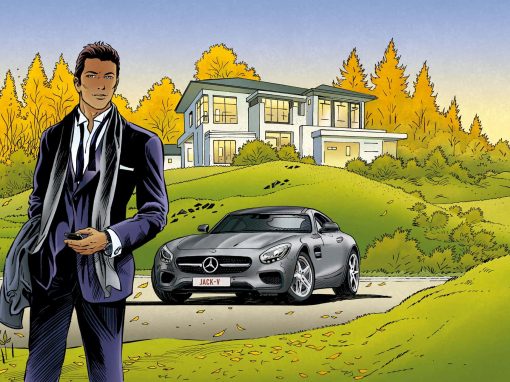 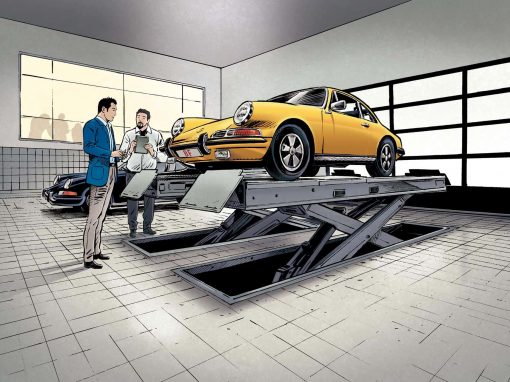 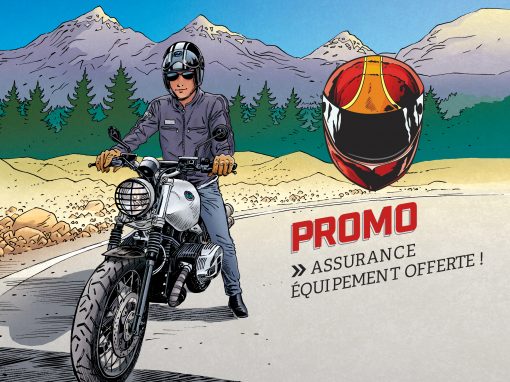 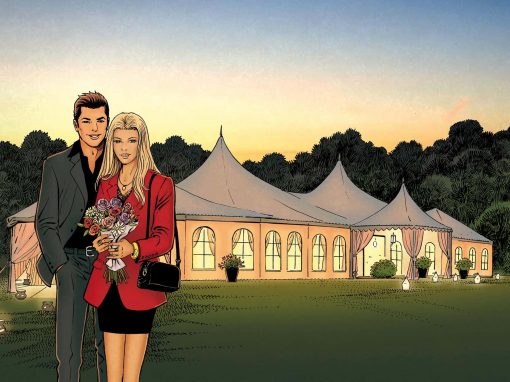 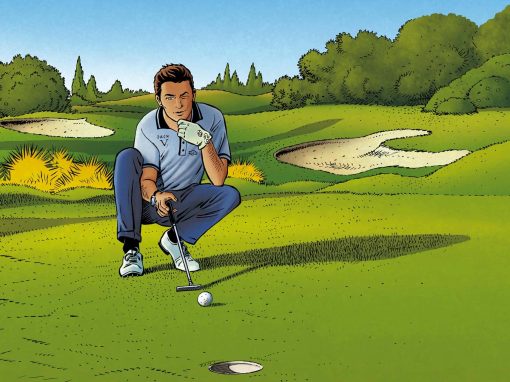 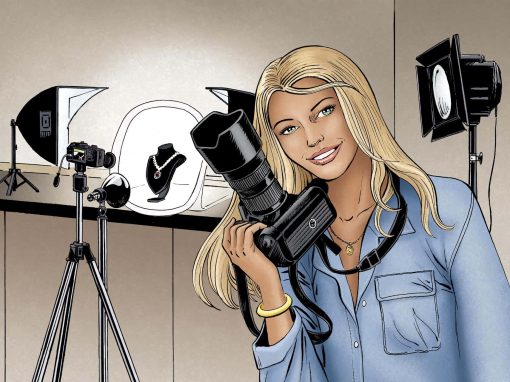 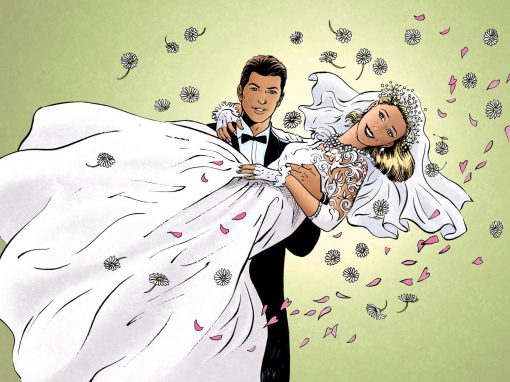 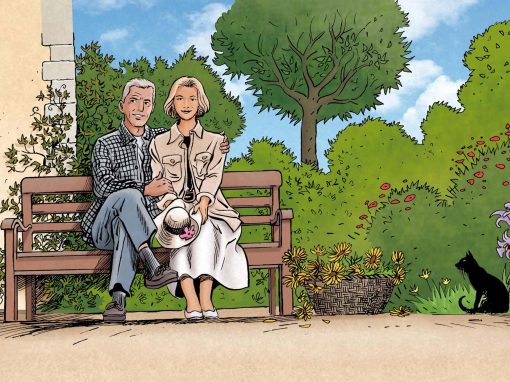 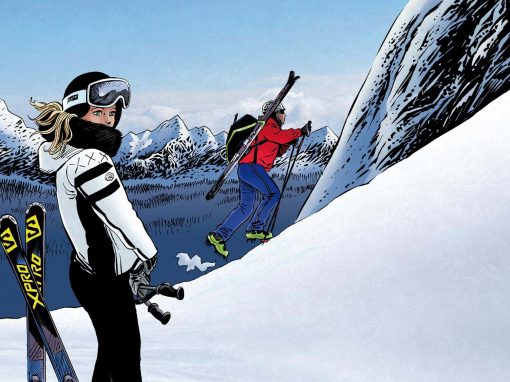 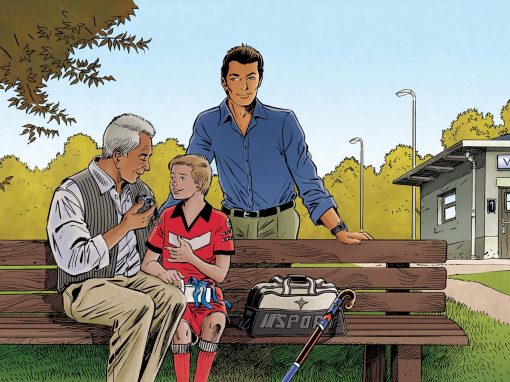